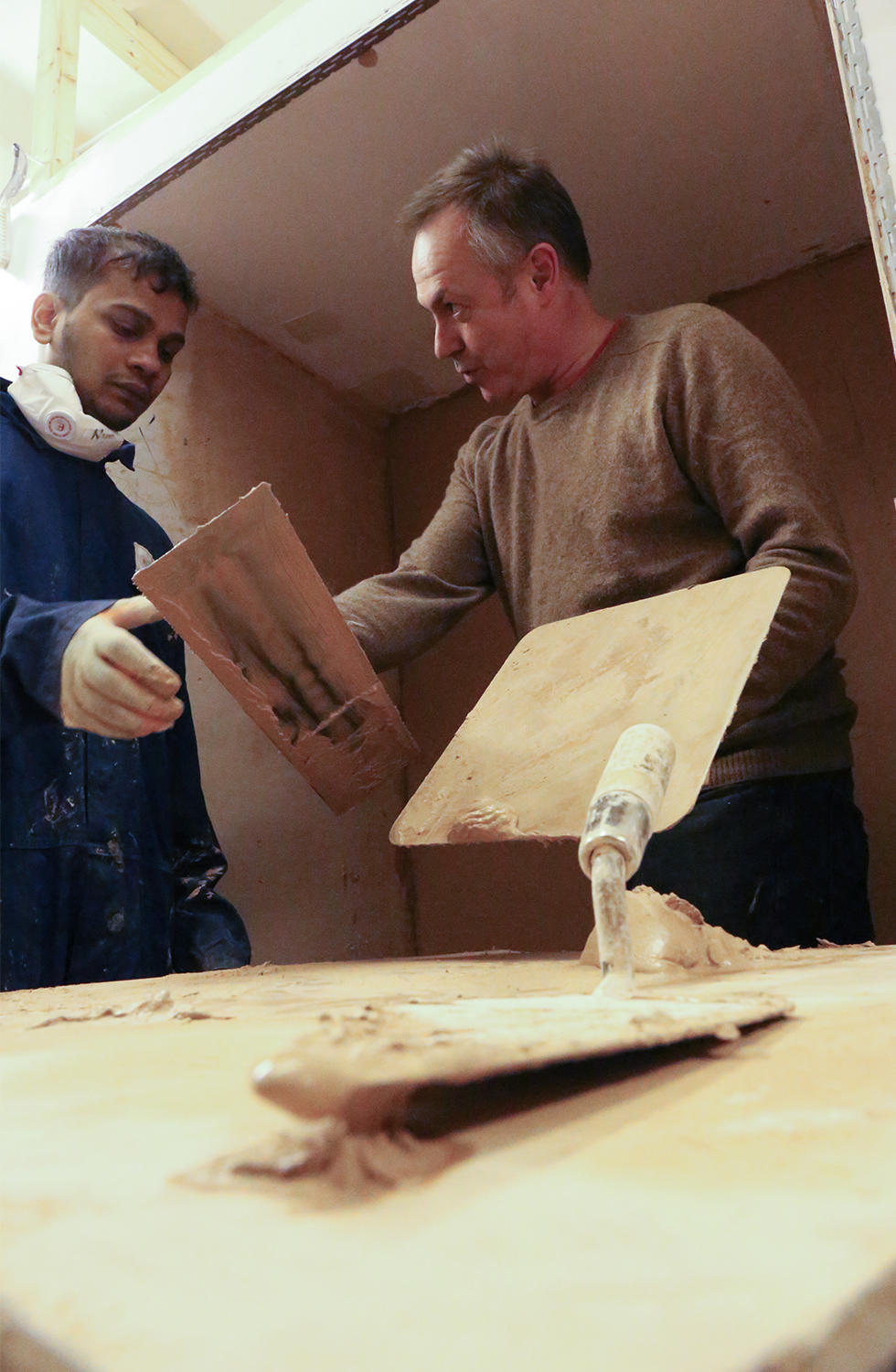 At PHASES, we welcome many military veterans onto our training programmes. Some of these are having difficulty adjusting to civilian life. They may also still be living in a mental and emotional war zone, after experiencing severe trauma or life-threatening events.

When we suddenly need to defend ourselves, or we are put into a combat situation, our nervous system automatically mobilises us for action. The heart pounds, blood pressure rises and our reaction speeds and strength increases ready for fight or flight. Once the danger has passed, the nervous system gradually calms down, until we return to normal. But if you’ve experienced too much stress, immobilization can occur. The nervous system gets stuck on hyper alert, unable to return to its normal balance. This is what happens with post traumatic stress disorder (PTSD).

Active service had hit Derek hard. After returning from military service, he started to feel constantly on edge, his mind raced. He suffered panic attacks, nightmares and flashbacks. He found it hard to connect with his old network and his relationships broke down. He couldn’t seem to hold down a job and ended up sleeping rough.

When he joined the initial training course at PHASES, Derek was living in a hostel with other veterans. He had just been diagnosed with PTSD. Still stuck in emergency mode, Derek found it hard to fit in and had difficulty managing his anger. But over time, with the support of his counsellors and PHASES, Derek began to see the possibility of a better future. He began to appreciate the structure that the training programme offered and found himself absorbed in the rhythm of the workshop activities.

Neuroscientists are beginning to research the effects of repetitive cognitive activities which Csikszentmihalyi first described as ‘flow’. Absorption and flow can dampen internal chaos by activating the parasympathetic nervous system, which quietens the mobilisation response.

Construction skills involve many different areas of our brains, from memory and attention span, to visuospatial processing, creativity and problem-solving abilities. Mastering new skills helps promote neuroplasticity and self-efficacy. And psychologists believe that promoting a strong sense of self-efficacy is the key to resilience.

It takes time to heal after suffering trauma. But our training pathway provides a safe space to learn new skills, explore employment opportunities and crucially, find flow. It can help rebuild confidence, resilience and self-belief. It gives people like Derek a chance to finally transition out of the war zone and find a place back in everyday life.