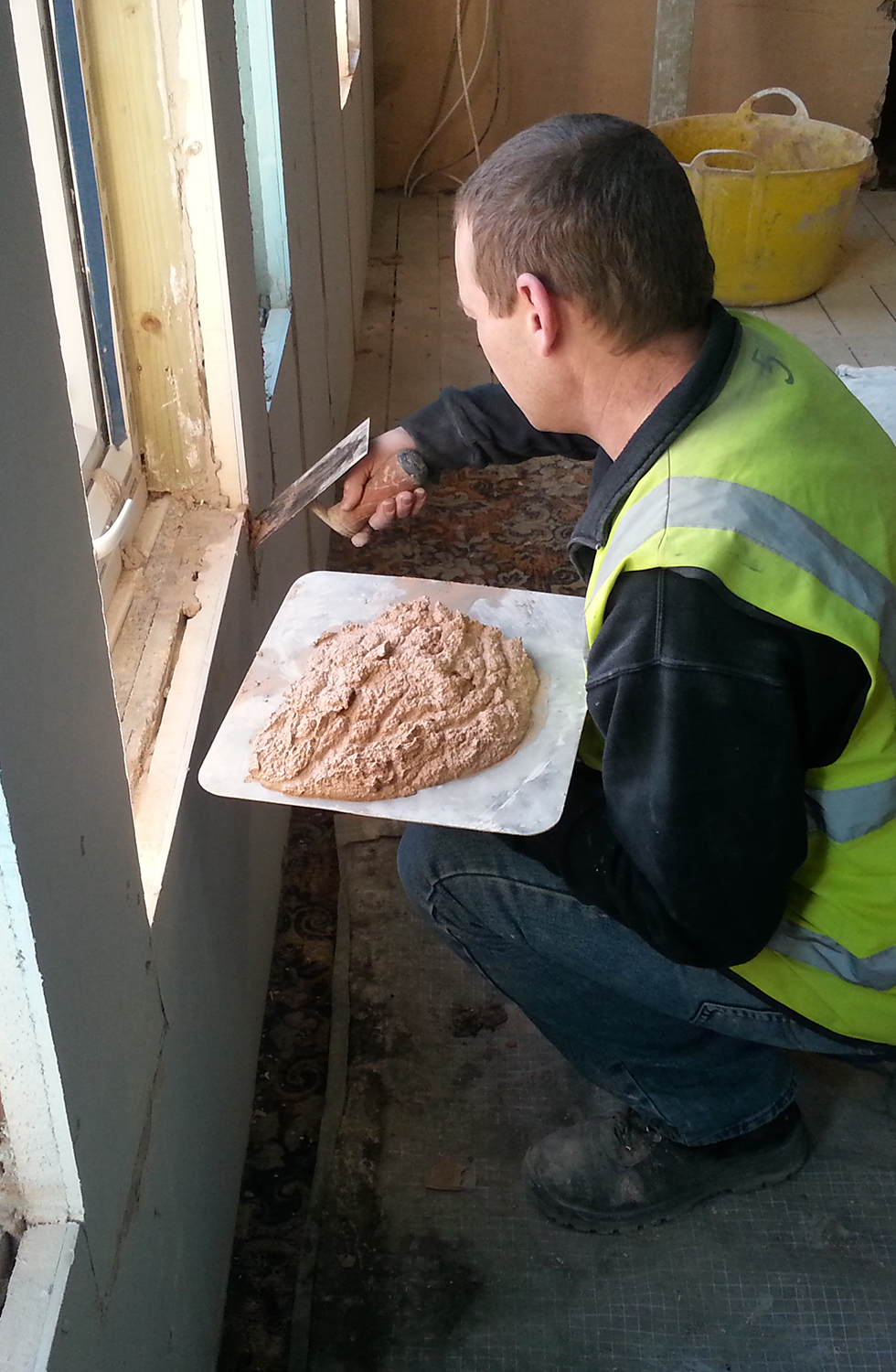 PHASES has developed a unique training pathway to provide our trainees with a thorough introduction to the building industry. We want to ensure that our trainees are prepared for the realities of working in a sector where early starts, deadlines and team working are the norm. For many people who have been homeless, or unemployed for long periods, this can present a real challenge.

We don’t throw our trainees in at the deep end, however. In fact, it’s vital that the on-site experience is carefully moderated. This may mean we’ll be working with other agencies to ensure that each trainee has access to guided learning and properly tailored support. Like any site, they will be answerable to the main contractor, but they will also be partnered with a ‘buddy’ to show them the ropes, and trained professionals to help develop their chosen skillset. By having our own construction projects available, we can offer effective support and we’re better able to monitor progress.

When Danny joined the PHASES training course, he had recently found a place in a hostel after being street homeless for 2 years. He had been through rehab for substance misuse and really wanted to make a fresh start. Danny had worked as a general labourer, but was ready to learn a real skill and was particularly keen on plastering.

By working closely with Danny’s counsellor and the probation service, we helped him stay on track. After completing his initial training, Danny was invited to work at one of our renovations: an old Victorian house being converted into flats. It was quite a narrow building, so it entailed working on custom built platforms to reach the high ceilings, especially on the stairways. With his can-do attitude and friendly disposition, Danny was an instant success and he was a popular team-mate. He found the early starts a challenge sometimes, but stuck at it.

After leaving our programme, Danny started work as a contract plasterer. He particularly enjoyed the night work he did up in the city. Danny has since moved out of London, but he still keeps in touch with his PHASES mentor to remember all the ‘crack’ at the conversion project.